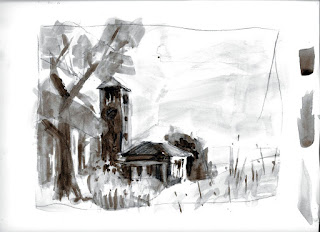 The Forgotten: History and Memory in the 21st Century, August 12-19

In this 50th anniversary year of his assassination the Institute honor the legacy of Rev. Dr. Martin Luther King, Jr. What have we forgotten about the messages taught by Dr. King in the 1960s? What did we fail to learn about race in America, at our own peril? Why do current day Americans love to quote from the “early King” and “I Have a Dream,” but steer away from Dr. King’s later understandings about the intersection of race, war and poverty? Let us remember, at this time in our history, in order that we might truly begin to live his dream. 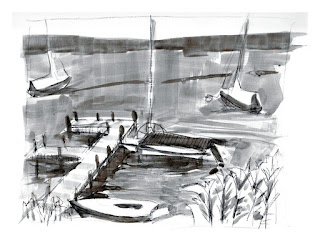 Every morning I went to services where The Reverend Irene Monroe delivered challenging homilies. She is an ordained minister and motivational speaker who speaks for a sector of society that is frequently invisible. She does a weekly Monday segment, now a podcast called “All Revved Up!” on WGBH (89.7 FM), a Boston member station of National Public Radio (NPR). She is also a weekly Friday commentator on New England Channel NEWS (NECN), and is the Boston voice for Detour’s African American Heritage Trail, the Guided Walking Tour of Beacon Hill: Boston’s Black Women Abolitionists.

I listened to daily lectures at the Amphitheater and Hall of Philosophy: 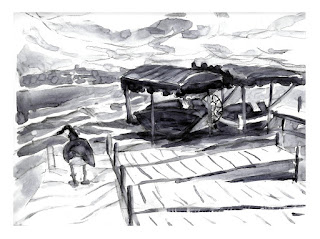 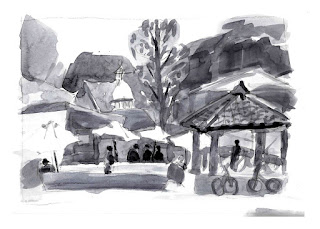 Dr. Peniel E. Joseph joined the University of Texas at Austin as Founding Director of the Center for the Study of Race and Democracy in the Fall of 2015.   He is a frequent national commentator on issues of race, democracy, and civil rights, and has authored award-winning books, Waiting ‘til the Midnight Hour: A Narrative History of Black Power in America and Dark Days, Bright Nights: From Black Power to Barack Obama.

Beverly J. Warren, President, Kent State University. The shooting deaths of four Kent State University students in a 1970 Vietnam War protest inflicted wounds that remain raw today. The flash point event challenged Kent State to act as a steward of history without dwelling in the past, and move into the future transformed by the lessons of that fateful day. Kent State University Beverly Warren shares the story of her institution's journey from remembrance to renewal. 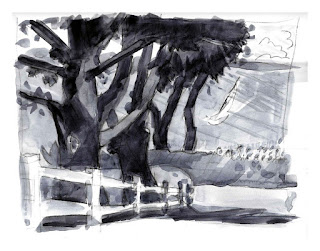 Abby Smith Rumsey is a writer and historian focusing on the creation, preservation, and use of the cultural record in all media. Her most recent work is When We are No More: How Digital Memory Will Shape Our Future. 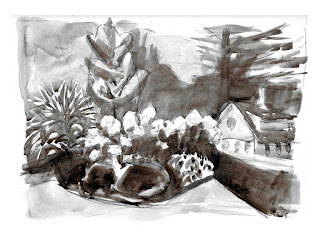 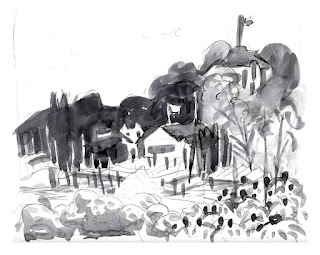 Rev, Jesse Jackson with Joan Brown Campbell, in conversation moderated by Bishop Gene Robinson.  The Rev. Jesse Jackson, founder and president of the Rainbow PUSH Coalition, is one of the foremost civil rights, religious and political figures of our time. For nearly 50 years, he has played a pivotal role in virtually every movement for peace, civil rights, empowerment, gender equality, and economic and social justice the world over.
Joan Brown Campbell is a devoted activist for peace and social justice, Campbell’s commitment was crafted during her life-changing work with the Rev. Martin Luther King Jr., and was deepened in the struggle to end apartheid in South Africa. Archbishop Desmond Tutu referred to her as “a woman of courage and compassion.” 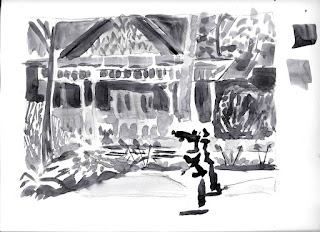 An evening of music across cultures with Rhiannon Giddens and Francesco Turrisi. 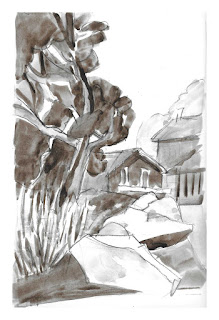 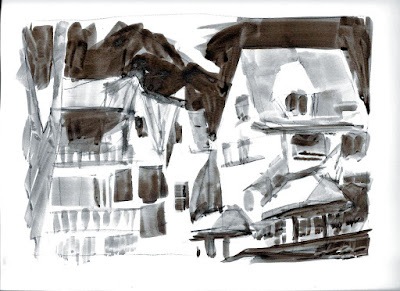 Posted by Susan Jaworski-Stranc at 8:03 AM